Winter In Paradise by Elin Hilderbrand 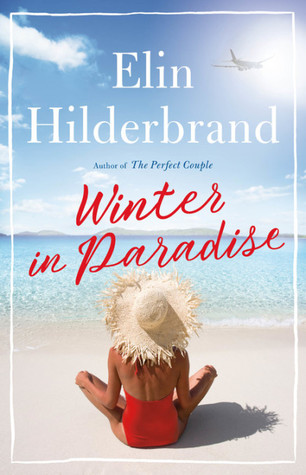 Confession time: I have never read nor really had the desire to read anything by Elin Hildebrand. Partially because I had no clue where to even begin and partially because my “poolside” types of reads tend to be a little heavier handed on tattoed alpha men than it appears would be present in her books. Buuuuuuuuuut, much like with every end cap I have ever passed at Wal-Mart or Target, this book was errrrrrrywhere on the Instagram and after experiencing weather like this for the past month . . . . 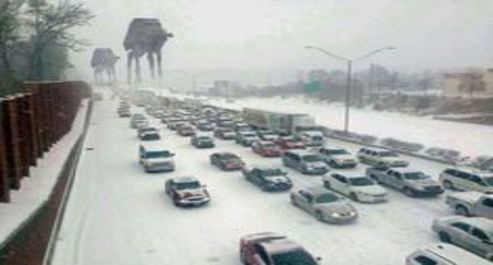 I needed an escape.

All that being said, I had no idea what this was about before beginning aside from I knew it was the first in a series. I did know I wanted to be the woman on the cover and . . . .

My reaction upon starting and discovering the jumping off point to getting from horrible Iowa winter to tropical St. John was not only a husband who died courtesy of a helicopter crash, but one who also HAD. A. SECOND. SECRET. FAMILY was pretty much like . . . .

So we get introduced to Irene, the original 50-something wife of dead adulterer Russ, and her two grown men children Baker and Cash, and then Huck, the stepfather of Russ’ mistress Rosie who also happened to be on the chopper when it went down AND then Rosie’s best friend Ayers AND Rosie’s kid Maia and a handful of other ancillary characters and it’s pretty obvious that Russ must have been dealing in some shenanigans in order to have this multi-million dollar villa that is usually only featured on shows like “My Lottery Dream House,” but you never really get to that point because all these peoples’ lives start mixing and then maybe love is in the air and . . . .

Especially because I was running out of pages like PRONTO and how the eff was anything going to get wrapped up? Then I realized my mistake. You see, I have become accustomed to reading “series” that uses the term as loosely as possible because each book focuses on a new main character. Meeting all of the peeps above had me believing that would be the case here. But I was wrong . . . .

I would love to be petty and give this zero stars, but since there is absolutely no chance I won’t be reading the next one I’m going with 3.5 instead ; )
Posted by Kelly (and the Book Boar) at 7:30 PM