Christmas at the Comfort Food Cafe by Debbie Johnson 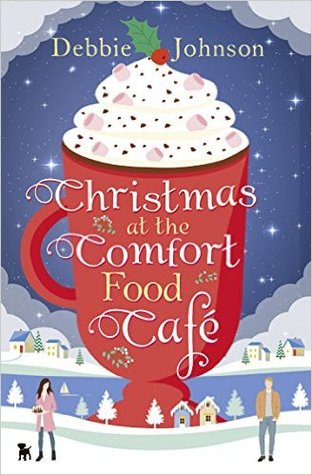 Yet another overdue book review. I read this one as soon as this happened . . . . 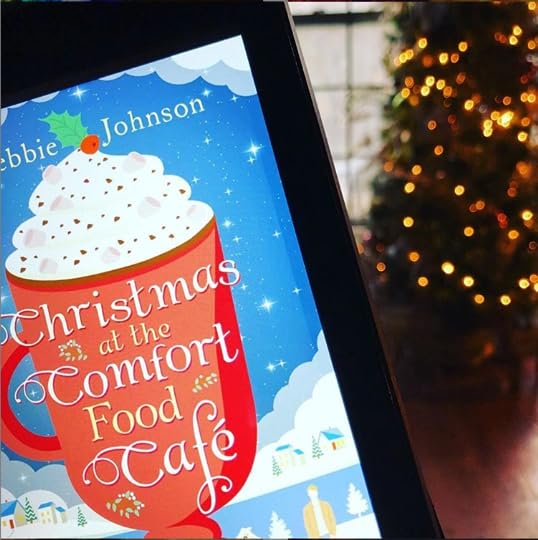 Okay, not really, but next year? It’s on like bing bong starting November 1. I’m like 99.99999% sure it was Bonnie who mentioned this title, but old lady brain sometimes tells me things that aren’t actually true. I do know the discussion had been regarding Lifetime Christmas Movies and my affinity for them and that this was promised as one of those films in book format. And it totally was!

This was the second in a series about the Comfort Food Café, but it worked just fine as a standalone. The story here is about Becca who avoids . . . well pretty much any human interaction that she possibly can . . . but ESPECIALLY at Christmastime because she’s a real . . . .

There’s a good chance you’ll want to kick her in the babymaker until her reasoning is finally explained since she comes off as quite the . . . . .

But at the end of it all it is oh-so-very-Lifetimey-yummy as Becca realizes . . .

“All you have to do is give it a chance, and I’m sure something magical will happen.”

If you’re already compiling your to-read list for December, this might be a winner. Heck, add it for that cover alone. And . . . .