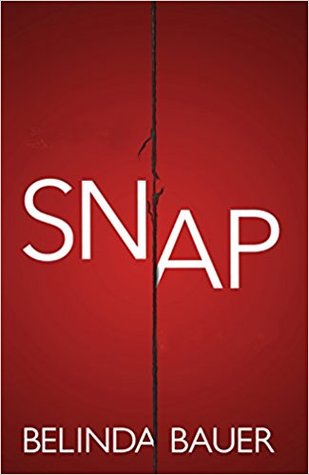 On August 20, 1998, Jack’s mother leaves him in charge of his two sisters when their car breaks down on the highway while she goes for help. When she doesn’t return, the children venture out to track her down, but instead find only . . . . . 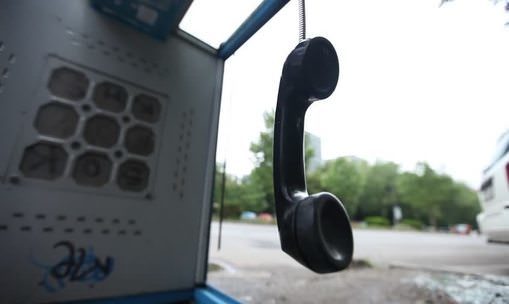 Fastforward to 2001 – pregnant Catherine wakes in the middle of the night thinking there’s an intruder in her house. She returns to bed where she finds a knife on her pillow along with a note . . . .

“I could have killed you.”

The remainder of the book is how the two characters’ lives intertwine – all while Jack is trying to figure out what ever happened to his mother and simultaneously trying to care for his siblings.

As often happens, I have no clue how I ended up requesting this book. I’m assuming it was from the library recommendation software when I was trying to check out something that was currently unavailable. I will say that I thought this was a young adult novel the entire time I was reading it. Then I discovered it’s on the Booker Prize longlist . . . .

I’m not sure if my rating/reaction would be the same if I had known going in this was supposed to be a smarty-farty novel. Pretend you don’t know either and enjoy it for what it is – a quality thriller with a finely woven storyline featuring quite an unforgettable kid lead and doesn’t throw the kitchen sink at you when it comes to finding out the whodunit.
Posted by Kelly (and the Book Boar) at 7:30 PM