Flowers in the Attic by V.C. Andrews 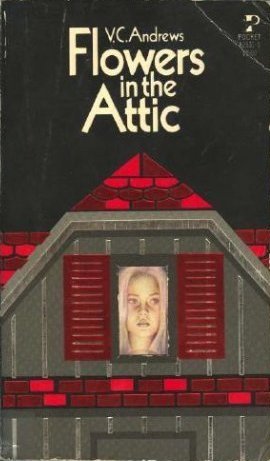 I’m going to take a lesson out of my pal Nick’s playbook here and not rate this selection. What he says is 100% accurate – this series is terrible, but I love it anyway. I actually decided to revisit my youth last week after seeing both NZLisaM and Bark reading it while I waited with bated breath for either an early copy approval or the release date for another controversial story - My Dark Vanessa. (Spoiler Alert: I was finally officially denied an ARC, but it appears I am the first on the library waiting list so suck it NetGalley). But as I said, I’m not going to rate it and since there are nearly 150,000 others who have there’s not much point. I’m simply going to channel my inner Babs and say . . . . .

Today’s journey on the wayback machine will take you to a young Kelly who (much like old Kelly) was a voracious reader. So much so that she flew through the Little Golden Books in record time and was ready for chapter novels at quite a young age. Luckily, Kelly’s mother always had chapter novels on her bedside table – written by fiction queens such as Danielle Steele and Jackie Collins. Oh what page turners those ladies could write! But then Kelly’s mother caught her and said “ohhhhhhh hell naaaaaaaaaaaaaaaaaaah – those are definitely not for you!” and made sure young Kelly was frequently taken to the public library in order to obtain novels more appropriate for her age. That is how she discovered V.C. Andrews. And then?????? 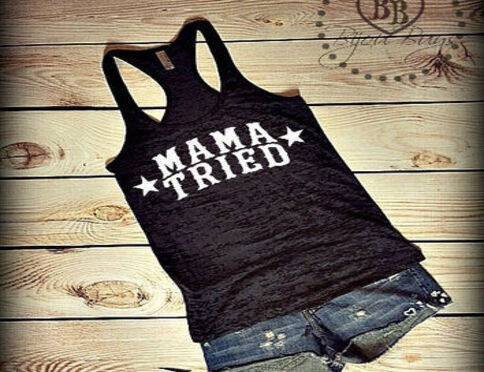