Pride and Prejudice and Mistletoe by Melissa De La Cruz

According to my profile page I am currently reading TWENTY-FOUR books. That is a boldface lie. I NEVER read more than one book at a time and since I was on vacation all last week I wasn’t even listening to an additional book to count as a plus one. I’m starting to tackle Mount Need To Review with this one because the Hallmark nonstop Christmas movies are my kryptonite and not only did this happen . . . . 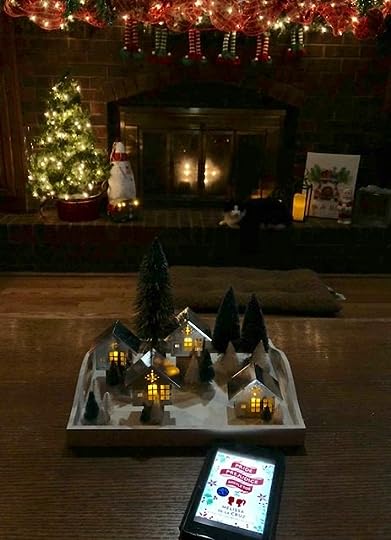 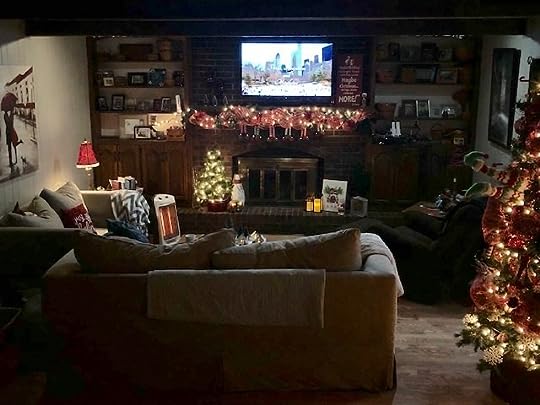 I thought Candace Cameron Bure was my one and only when it came to these effing movies, but I was sorely mistaken.

Anywho(ville), this was exactly what it claimed to be – a gender/bender version of my fave - P&P. If I had watched the film before reading the book I would have declared it a 5 Star Hallmark holiday selection because Darcy was so much more likeable in film format, Luke was an up-and-comer in his own profession, the pacing was waaaaay better and there was no bonus bullshit thrown in at the end that I hate. However, since I did read the book first I was a little bummed that the powers that be decided to “pray the gay away” or whatever the heck they want to call it and made Bingley not only straight, but also a woman . . . .

All in all, though, this was pretty much just what I needed so it gets 3 Stars.
Posted by Kelly (and the Book Boar) at 7:30 PM