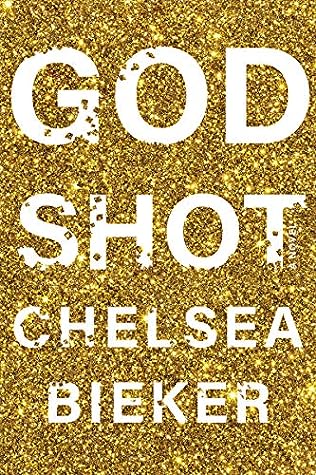 “You smell like hell rolled in going nowhere fast.”

To put it real bluntly, if it’s about a cult then I’m gonna read it. I actually didn’t request Godshot until I found out it was culty. The cover had me thinking it was going to be trash like Glitter - remember that????

And if I would have read the blurb I probably would have avoided it because White Oleander was not my cup of tea and there’s zero chance this is the result of that book having a baby with Geek Love. (I haven’t read Cruddy yet, but I’m fixin’ to go request it from the library now that I am allowed to go in there and pick stuff up again.)

Anyway, somehow in passing I found out this was about a cult and then I read it the very next day. The story here centers around 14-year old Lacey May and her community of Peaches, California – a town who truly believes “In Vern We Trust” – even while living through a drought of biblical proportions. But this is more than just a story of a creepy preacher and a dying town. More importantly it’s a story about mother/daughter relationships. From Lacey May and her own excommunicated mother to Grandma Cherry who says things like . . . . 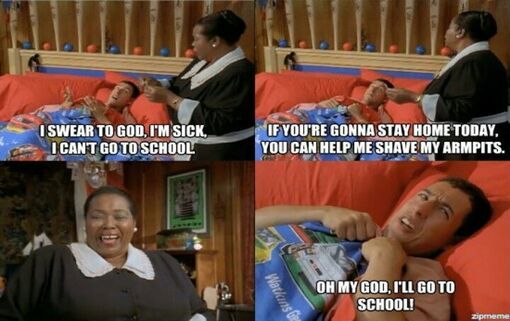 “Don’t touch them animals in there. Them’s my specials.”

(There’s probably a chance I’ll grow up to be her which I realize is terrifying.)

There was so much more to this book than I had imagined when starting. And the drought????

I think I drank a gallon of water while reading this.
Posted by Kelly (and the Book Boar) at 7:00 PM