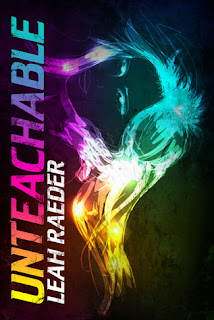 4 Stars
Who would’ve thought a prude like me would somehow find a book about a student/teacher affair more palatable than the squick-out which was 50 Shades and/or Bared to You (at this point I think those series have actually morphed into one).

Blame it on the change in barometric pressure. Blame It On My A.D.D.

Blame it on whatever, but I kinda see what the fuss was all about.

Maise and Evan meet at the local fairground in small-town southern Illinois (the neck of the woods from whence I originated, so I immediately could hear the hillbilly accent, smell the decomposing catfish stench which is the Mighty Mississippi River and taste the funnel cake). The story starts innocently enough – Maise has decided to face her fear of roller coasters and fate places Evan in the seat next to her. We quickly go from

Things get a bit more complex when we are introduced to the backstory of why Maise and Evan are attracted to people they really shouldn’t be attracted to, Maise’s meth-dealing mother, and Maise’s new bestie, who (of course) happens to be a bit in love with her. As with most romance novels, there are annoyances that might make you want to scream or pull your hair out in frustration (prime example: Maise has a dream of film school, yet she has pretty much never watched ANY famous movie before Evan introduces her to them). That being said, at the end of it all this was a good 24-hour escape to a fantasy that had just enough

To make me feel a liiiiiiiiiiiiiiiitle bit naughty, but not so much I required a barf bag.