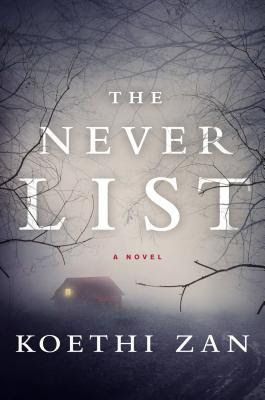 Although they had made detailed lists and took every precaution imaginable to avoid getting in harm’s way, Sarah and her best friend Jennifer when they went away to college. They were held in a cellar as slaves for three years with two other girls. Four were kept prisoner – three made it out alive. Fast forward 10 years to their abductor’s probation hearing. Sarah thinks it will be impossible for her to even participate, but she has no idea how many demons from her past she will actually have to face before all is said and done.

The main problem I had with this book is it was written with the wrong narrator. I realize that most psych-thrillers aren’t realistic, but having the victims morph into supersleuths (one who must cure her 10 year case of crippling agoraphobia INSTANTANEOUSLY) in order to solve their own crime was SUPER far-fetched. I mean 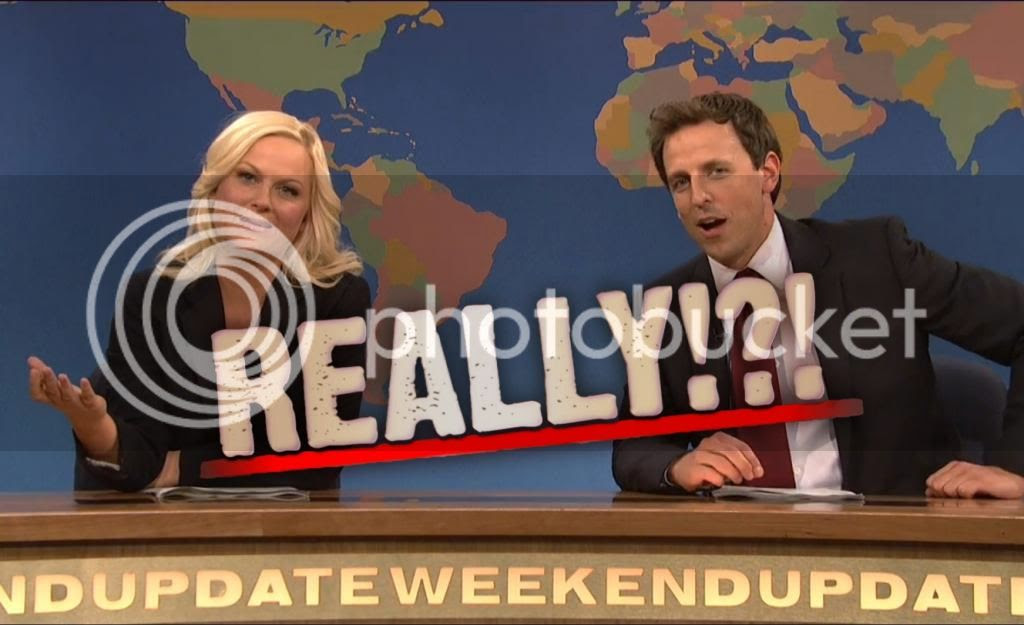 Agent McCordy should have been the lead voice. It was his crime to solve – NOT the former victims. The book still could have been written in the first person and used flashbacks of him reviewing his files in order to tell us about the crime(s). The other girls’ characters could have had more depth that way as well.

If you can overlook how farfetched the story was and don’t mind the occasional eyeroll or muttering of “give me a break” through various sections, give this one a read. It was exciting - a real page turner with not a whole lot of breaks in the action and the subject matter was dark and intriguing.
Posted by Kelly (and the Book Boar) at 9:46 AM