The Lesser Dead by Christopher Buehlman 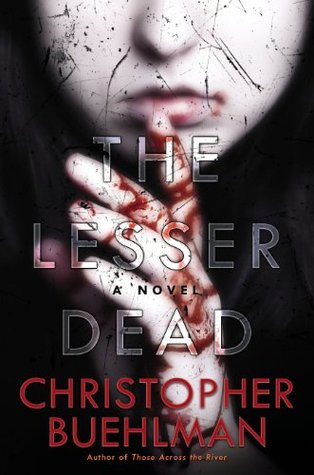 “If you’re looking for a story about nice people doing nice things, this isn’t for you.”

Or if you’re more into the sparkly types of vampires (trust me no hate here – even though I am #teamjacob), this probably isn’t for you either. Buuuuuuuuut, if you have been following me and the Great ‘Salem’s Lot Wrongread of 2019 . . . .

You’ll know that this was exactly what I needed to fix my doldrums and definitely made me know when it comes to vampire stories . . . . 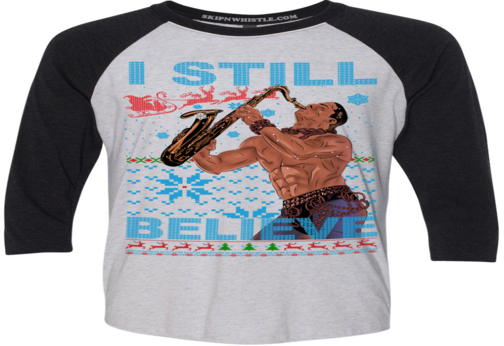 And yes, that’s a real thing. Unfortunately, I work with losers so no one got the joke, but I was informed the following probably wasn’t appropriate for the Annual Ugly Sweater Contest and I had to get a back-up . . . . 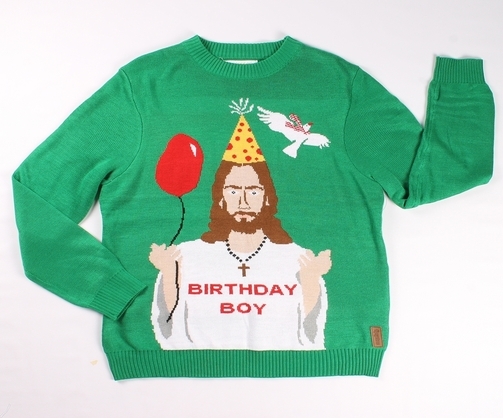 The story here is narrated by young (sorta) Joseph. Turned at 14, Jacob has made his tenure as a vampire successful by posing as a lost wittle soccer player some of the time and charming the pants (sometimes quite literally) as someone a bit older (therefore less child rapey) the remainder. But his favorite method of passing the time, while simultaneously filling his belly, is when he drops in on the Baker family every Tuesday night at 9:30 where they all gather around the tube to watch their favorite show . . . .

Did I fail to mention this story takes place in 1978? Whoops. Well, it does. In the best way possible too. You don’t get beaten over the head (like me going Gangnam Style on that poor horse above), but are reminded ocassionally in the best possible way. Like 13 cent Valley Forge stamps are the preferred method to send correspondence (eeek, written letters – DARK AGES!), the hottest new release in fiction was The Thorn Birds (be still my blaspheming Father Ralph lovin’ heart), the end all be all place to be on a Friday night was . . . .

“Just thinking about sticking my nose in that big, honey-colored shag of hair on Robert Plant made me pop a boner. A really hard, uncomfortable one, and in my tight jeans, too. I tried to pretend it was for the foxy, spaced-out Mexican girl hip-grinding near me in her midriff shirt and turquoise rings, slinky and stinking of patchouli, but no dice. My dead pecker was hard for Robert Plant.”


Joseph lives in the depths of the subway tunnels with fellow vamps Margaret, Old Boy, Baldy, Luna, Ruth, Cvetko, Billy Bang – but there are some new kids in town known as the Penny Dreadfuls . . . . 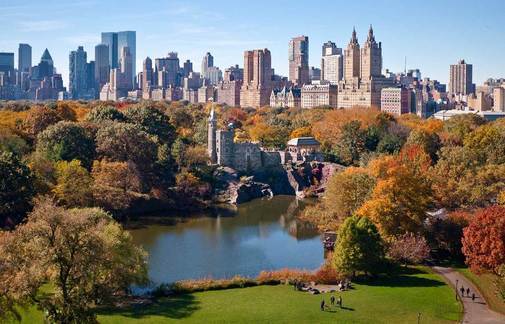 “I have always felt that whoever turns anyone less than thirteen needs to be taken sunbathing.”

This had something for every horror lover. Gore, great characters, humor, action, ORIGIN STORY (that’s like seeing a fucking unicorn in real life), and on and on and on. 4 Solid Stars – maybe even 4.5.
Posted by Kelly (and the Book Boar) at 7:30 PM