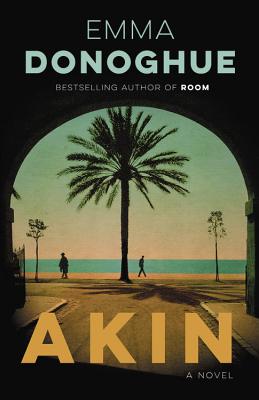 Am I in a book slump? It seems my “mehs” are seriously outweighing my yeahs at this point : (

Alright, so I’m the naysayer when it comes to the Akin party. I don’t know what’s wrong with me. Aside from the aforementioned possible slump as well as the fact that I consistently suck turtles. I mean, there’s zero doubt that Emma Donoghue knows how to tell a story – unfortunately I just didn’t connect with this one.

Maybe my expectations were too high? I was lucky enough to read Room before the hype train left the station and no one had ever heard of it and I picked up (and really enjoyed) The Wonder upon my reaction to Room. I actually took a gander at the blurb (after wiping the drool off my face from that gorgeous cover) and went into this expecting a feel-good tale in the form of an elderly curmudgeon obtaining a new lease on life courtesy of a sassy whippersnapper. Well, I got the sassy whippersnapper . . . .

“It’s an, rather than a, when it’s followed by a vowel: an atheist.”

He supposed he deserved that one.

And I guess I got the “feel good” – but not in the form I was expecting (we’ll get to that in a second). However, the elderly curmudgeon I was hoping for????

Which, lemme tell ya, was 100% not believable when talking about a 79 year old who talks like an instruction manual and never had any children.

It starts with our main character Noah preparing for a trip to the South of France where he was born. He’s forced to alter his plans – adding a plus one – when a never-before-met great-nephew named Michael emerges needing an emergency interim caretaker due to his mother being in the slammer. Things got awkward for me immediately upon the arrival to Nice, which either was already pre-planned as one of the most boring walks down memory lane EVER or went off the rails into a Nancy Drew episode upon Noah discovering some old photographs while cleaning out his recently deceased sister’s things that he decides must be monumental or she wouldn’t have kept them (despite her being described as a bit of a packrat with boxes upon boxes of mementos that hold absolutely no sentimental value to Noah). Now, mind you, these two are staying here . . . . 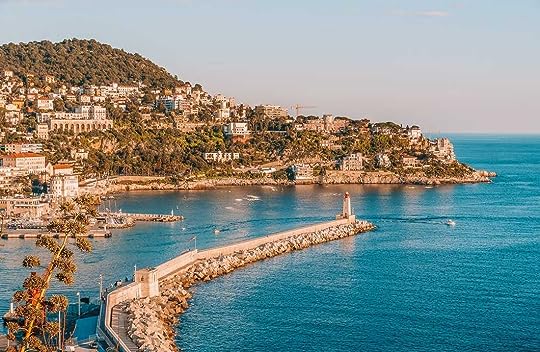 But it’s like the author has ever been there (despite having lived there and being very vocal about how much she loves the South of France) because very little regarding the fact that it is a paradise is mentioned. Instead they go searching for the source and story behind these old pictures. Noah eats stereotypical touristy types of food that an American with a real “daring” palate would eat – like snails (Michael is a child so he pretty much only wants French fries). Young Michael also proves to be the real brains behind the organization and can take one gander at a photo and instantly know what it is/where it might be despite the fact that he’s ELEVEN years old and has never been to Nice. This is the second book I’ve reviewed in as many days where the characters didn’t feel authentic and had me wondering if Donoghue has ever met an eleven year old. This kid read more like 14 or 15, aside from the fact that he did do that really effing annoying thing all kids seem to be doing now . . . . 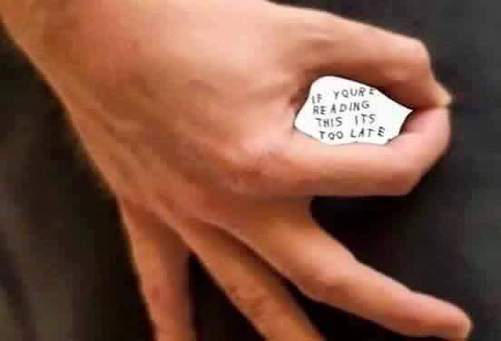 (Michael called it “ballgazers” and that actually made me laugh a little – but I’m sure would not please most parents and teachers. My kids just say “that’s a neck” and then karate chop the shit out of you for looking.)

Michael’s unfortunate familial circumstances also get whitewashed because apparently this is a book about an adult/child relationship that is very unlike Room in that no darkness should dare to tread. The “mystery” of the photos could have been something that resulted in an amazingly skillet-to-the-face type of reveal, but no. Again, this book is all about love and light. Except when it came to any time Noah talked about his nephew (and Michael’s father) . . . .

WTF was up with that?