The Birds by Daphne Du Marier 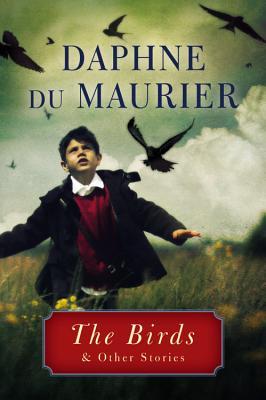 I can’t believe I only discovered a few years ago how many of Hitchcock’s films started off as books/stories. In the case of The Birds “inspired by” may be more fitting. The basics are the same: A peaceful hamlet near the sea full of farming folk – and a bunch of birds who decide to get murdery all of a sudden. This short truly is short (no matter what the various editions on GR tell you) and focuses on one family while they try to remain alive throughout the bizarre attack. It’s open-ended so all of you who aren’t satisfied with that type of tale should probably steer clear.

Things that are missing that make this a rare occurrence where the (5 Star) film is actually better than the print version? Jessica Tandy. Tippi Hedron’s green suit that remains pressed and fresh despite her wearing it for days on end (not to mention her perfectly coifed hair and unchipped manicure). Dan Fawcett’s poked out eyeballs. And last, but certainly creepiest . . . .

Whenever that part of the movie comes on I feel like I should check the fence line for a billion crows gathering to kill me.
Posted by Kelly (and the Book Boar) at 7:30 PM