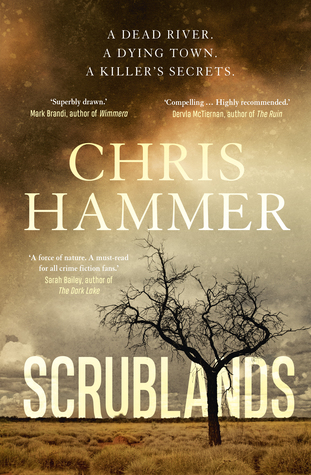 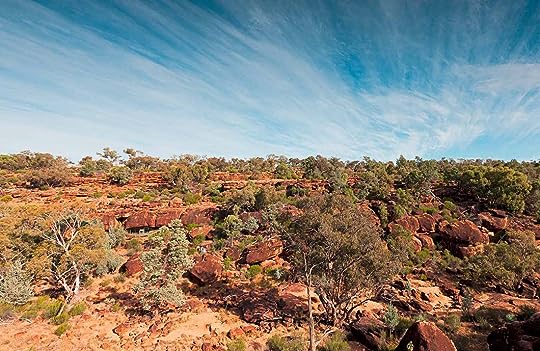 The reason behind me wanting to read Scrublands unfortunately also ended up being the reason behind it falling short for me. That reason? Jane Harper. You see, after reading The Dry and The Lost Man I decided I couldn’t get enough of the Australian Outback and clicked the ol’ library request button lickity split when I found out about this one. The premise was a real good one too – a (literally) dried-up town in the middle of nowhere suffers from even more than drought when the local man of the cloth stands on the church steps and starts blowing his congregation away. The story follows journalist Martin who is sent to the town to follow up with a human interest story on how the folk there are surviving, but winds up involving himself in mystery upon mystery regarding secrets that no one wants to come out.

Other than the fact that Chris Hammer isn’t quite the same caliber of storyteller that Jane Harper is, there were a couple of other problems with this book.

I know it makes me sound stupid, and heck I’m more than willing to admit I am, but I am a firm believer that it is a rare occasion where a mystery/thriller requires more than 350 pages to get the job done. Things need to be kept nice and tight in order for the pace to move steadily. When a bunch more pages (around 150 in this case) are added????

This story went from nice and tight to everything and its dog getting thrown into the mix with the additional “mysteries” and (not very well developed) characters resulting in a glacial pace and a Kelly and Mitchell who felt a bit bogged down by the end of it. And of course it's a series . . . .