The Reckless Oath We Made by Bryn Greenwood 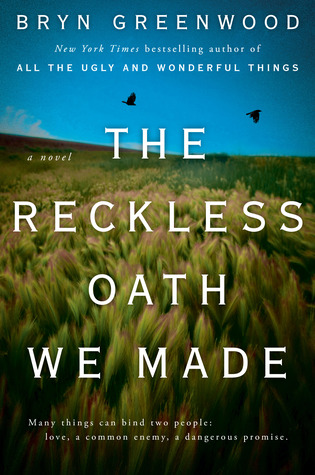 Waaaaaaaaay back in 2016 I scored a NetGalley ARC of a little book by an unknown author. (Basically, the mere mention of the word “meth” gets me all grabby hands.) To say All the Ugly and Wonderful Things blew my socks off is probably the understatement of the decade. I barfed my feelings out all over the intertubes about the sleeper that would become one of my favorite stories of all time. In turn, I was handsomely rewarded by the author when a copy of my shitty little gif-fest of a review was forwarded to her . . . . 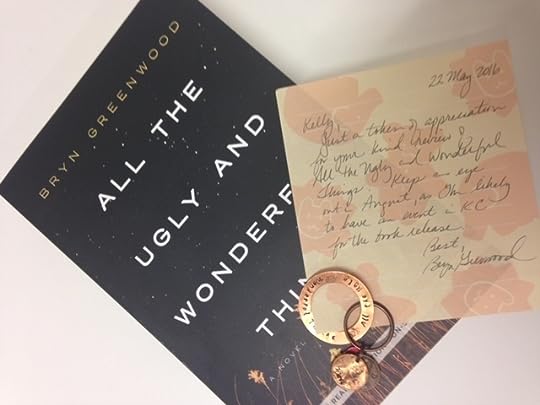 Due to our proximity, Greenwood even (unknowingly) persuaded me to do something I never do – leave my house – for this to occur . . . . 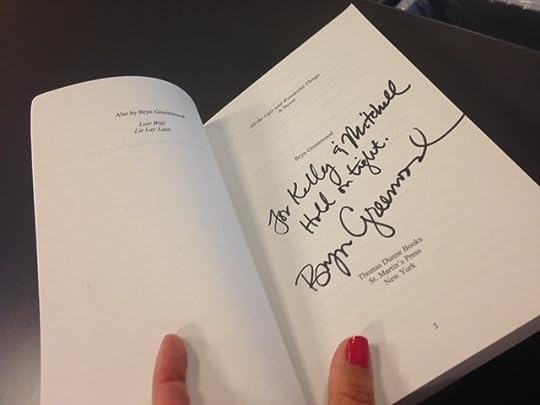 I was lucky enough to be present for her book launch while my family shoveled as many tacos in their faces as they could within an hour courtesy of . . . . 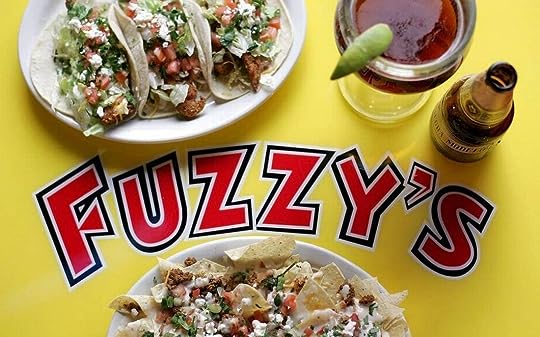 I officially became a superfan and stalker (luckily of the slothlike, social media looking only variety rather than the Annie Wilkes sort). Last November I was asked if I would like an ARC of Greenwood’s upcoming release to which I responded . . . .

And immediately went and downloaded a copy of Last Will to tide me over (and to kind of make sure Greenwood wasn’t a one hit wonder). I didn’t bother reading the blurb for The Reckless Oath We Made until my copy arrived. When I saw “Zee may not be a princess, but Gentry is an actual knight, complete with sword, armor, and a code of honor” I was like . . . . .

Oh lort, so scurrrrrrrrrrred. Plus this had like A LOT of pages so if I hated it, I would really be suffering through. I put it on the backburner for a week or so and got myself mentally prepared to be a turtle sucking wrongreader. When I finally did open the book on a quiet Saturday morning, I saw the following note from the author . . . . .

“I ask readers to suspect their judgment, hold their breath, and trust me to get them safely to the other side.”

But with a lil’ extra summin summin right up Kelly and Mitchell’s alley . . . . .

And while Gentry was a “knight,” he certainly wasn’t what most of my fellow smutseekers would picture such as . . . .

But instead a more realistic flyover country version . . . . .

Who most certainly spoke in Middle English, but did so . . . .

I know you’re not supposed to put quotes in a review of an ARC, so just keep this on the downlow, ‘kay?

“Weren we elsewhere, somewhere safe, I would grind thee as a millstone grindeth grain to flour, but not here.”

You don’t get anything else. I’m simply going to reiterate Greenwood’s words. Hold on tight and rest assured she will get you to the other side. If you are the judgey, offended by everything, looks for something to piss you of type sort – realize her books probably aren’t for you. The rest of you, enjoy.

ARC provided by G.P. Putnam’s Sons in exchange for an honest review.
Posted by Kelly (and the Book Boar) at 7:30 PM