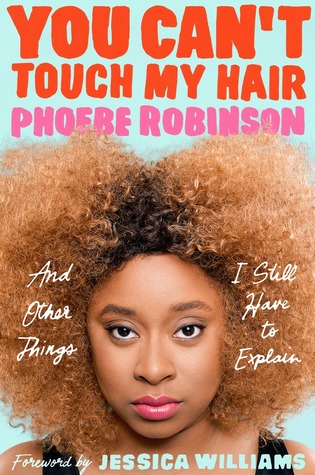 I came upon this book when I went to the library’s website looking for an audio version of Tracy Morgan’s book which they did not have and they offered me this instead . . . .

I mean maybe just a lil’ bit. You would think there would be like 10,000,000 other former SNL cast member memoirs or middle-age stand-up comic bios to drop on me before a 30-year old podcaster, but whatever. I’m an easy sell so I downloaded it.

In case you couldn’t tell from the above, I had zero clue who this girl is. (But hey, at least I knew what Upright Citizens Brigade is since I’m a geezer and nearly every comic I ever loved either sprouted from there or the Groundlings (Ha! Sprouted from the Ground(lings) – so funny. Or not.).) People are always telling me about podcasts, but who the eff has time for that? I am old, I work full time and I also have a family to try and keep alive. Heck, I just started doing audiobooks like 17 minutes ago and ancestry.com said I am 100% Bibliophile so that makes zero sense. I wouldn’t have the first clue of how to even find a podcast – let alone a good one – and I seriously doubt there is one magical enough to keep my interest for multiple episodes (or whatever the fuck a podcast show is called). When I hear the word podcast I think of someone sitting in their mom’s basement/attic turned “sound studio” with some half-ass equipment that picks up sounds no one ever wants to hear like how they aren’t super great at breath control while speaking or that they are a producer of extra saliva. And while the production quality was sound (Ha! Sound! *isthisthingon???*), my listening experience was the equivalent of every wannabe famous YouTuber – except I couldn’t see this broad make what I can only imagine were equally annoying faces to go along with her eye-twitch inducing delivery. These .gifs pretty much sum things up . . . .

You would die before the paramedics even got the tube down your gullet in order pump all the alcohol out of your stomach.

There was also a Bizarro World factor where this woman who is a decade younger than me somehow only talked about things that even I thought were dated. Seriously, was Carrie Bradshaw really that much of an influence on your life?????

If so, let me quote The Donald: #sad.

As for content? If a middle-aged white chick in flyover country doesn’t learn anything new, surely it can’t be that . . . . .

Maybe I would have found tidbits of interest if I had opted for the physical version. However, since I was so distracted by the bleeding out of my ears from listening to this torture session, I’m choosing to offer up a couple of other selections that might be of interest (and Imma do Netflix programs which is pretty much unheard of for me to mix things up). For those of you looking for the answers regarding hair and why you can’t touch it, look no further than the sheer perfection which is . . . . . 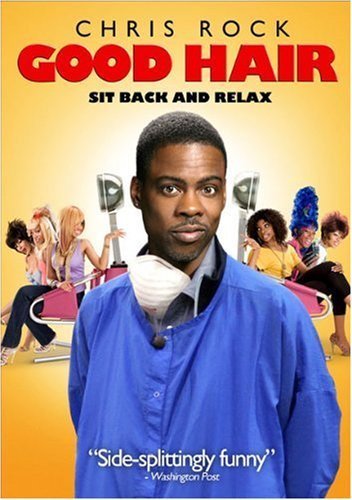 I think I’ve watched this 10 times.

And for those of you who have an interest in culture, stereotypes and food . . . . . 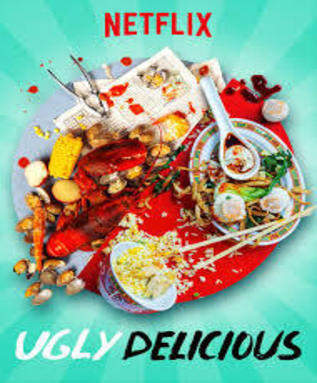 I’m giving this 2 Stars pretty much out of the goodness of my soul and because, like I said above, I may have not wanted to drive off a bridge if I had read this rather than listened to it. But as far as the audio goes?????