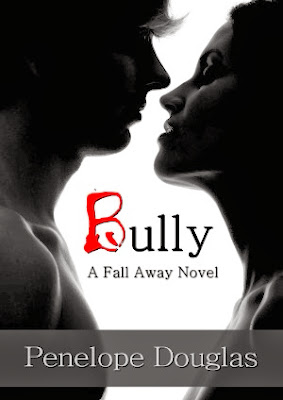 2 Stars
Simple synopsis:  Tate and Jared are neighbors and used to be BFFs.  Then he went away for a summer.  When he returned everything changed.  He spent the next couple of years making Tate’s life as miserable as possible until she had enough and escaped for a year by studying abroad.  Now Tate is back and Jared has returned to his bullying ways, but Tate has decided she isn’t going to be his doormat any longer.
You can probably all guess where the story goes from there.  I call these books “palate cleansers”.  I’ve either read something really good or something really bad (or sometimes a combo of both) and need to decompress before diving back in to my to read pile.  That’s when I dig around for a little bit of fluffy nothing.  Light on plot, but somehow impossible to put down – these are my guilty pleasures.  They aren’t goooooood books by any stretch of the imagination, but they fill the gap between “real” books.  If you like New Adult, this one is probably a 5-Star.
Oh, and I’m pretty certain there is a requirement when reviewing these NA books that you (i) have to have a minimum of 75 gifs or (ii) a pictorial casting of characters attached to your review.
To fulfill said obligation, here’s my Tate: 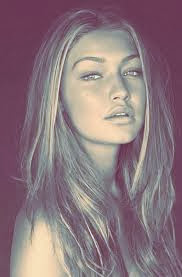 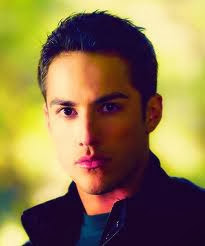