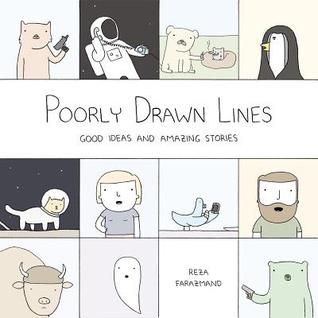 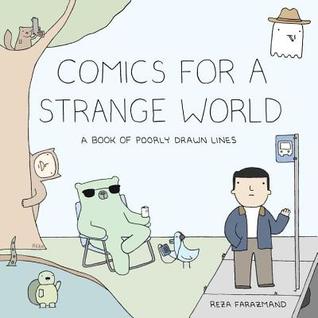 When I heard rumors over the weekend of the library potentially shutting down due to COVID-19 I did what any crazy normal bibliophile would do – instantly drove from the ‘burbs to downtown in order to check out allllllllllllllllllllllllllllllll the physical books I could hold – and I brought a kid with so we could double-down if necessary. (Speaking of double-down, I’m doing a twofer of Reza Farazmand comics here rather than separate reviews because even if the world is ending I will remain lazy.) I actually was seeking Nathan Pyle’s Strange Planet when I went to the “OneNorth Collections” location of the Central Branch. Alas, that popular little new release was not to be found – but both of these were. And how could I resist “Comics For A Strange World?” I mean hell, no better time than the present for that title, right?

Then yesterday I found myself in a situation I never would have imagined possible . . . . 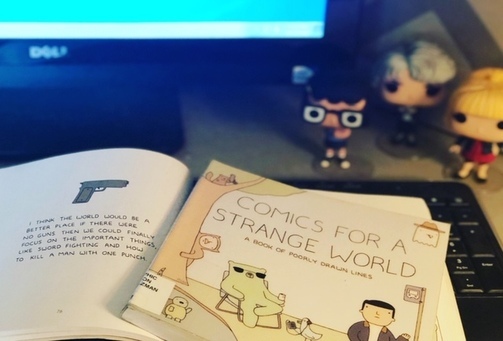 Work from home? With my Funko girl squad? What?!?!?!?! Now don’t get it twisted that I don’t believe WFH to be a thing that should be encouraged/required at this moment in time. I just so happen to work in an industry that has historically been led by old white men who are allergic to technological development. The idea of staff not being in the office or that projects could be completed efficiently not in a cube-farm is something that was simply unfathomable. However, times have changed and project requests have evolved and whether the powers-that-be are on board or not, they were forced to comply so there I was clacking away in a “pants optional” environment. But what to do about a lunch hour? I mean, I was already at home so there was no need to escape. Instead I pulled these two little selections from the leaning tower o’library stack and had a chuckle or twelve.

Ernesto and Kev have, at minimum, a new fan and there’s about an 82% chance Kev and I were separated at birth (just waiting on that 23 and Me confirmation) . . . . 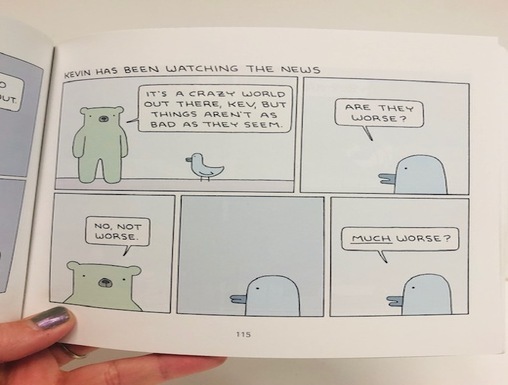 There’s nothing I enjoy more than a darkly humorous take on the world and these deliver in spades. As one of the blurbs states in the form of a grandfather explaining the internet to his grandchild . . . . .

“A vast network of millions of idiots. Together, the idiots created endless shitty ideas. It was a true renaissance of shit.”

If you find yourself tired of wading through the shit, I highly recommend picking up something funny as a tiny break from reality. Now is a time where it is more important than ever to take care of yourself . . . . 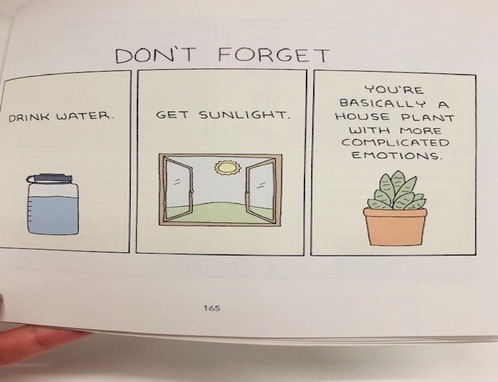 Keep your heads up. We’ll get through this.
Posted by Kelly (and the Book Boar) at 7:00 PM