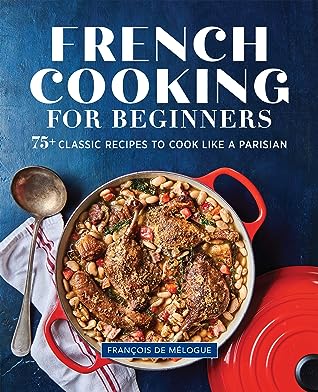 Apparently my reaction to pseudo-quarantine is to make sure everyone in the house is stuffed like Thanksgiving turkeys. I also think I accidentally bought a 10-lb bag of potatoes rather than 5-lb, but for the sake of me not looking like an idiot let’s go with the first reason.

So anyway, through no fault of my own aside from the fact that I am nothing if not a carer and nurturer, I ended up with enough leftover mashed potatoes to feed an army. Then this little beauty arrived and I discovered that when the kids asked what was for dinner, rather than saying Shepherd’s Pie which results in a reaction like . . . .

I could instead refer to the dish as Hachis Parmentier which had everyone going . . . .

Okay, not really, but I didn’t have to bash them in the face with a frying pan and they ate it without whining so that’s a win.

Here’s the “pretty” food pic – kind of hard to put lipstick on a meal that looks like a turd but it proves that I actually cook this stuff so keep giving me free shit publishers . . . . 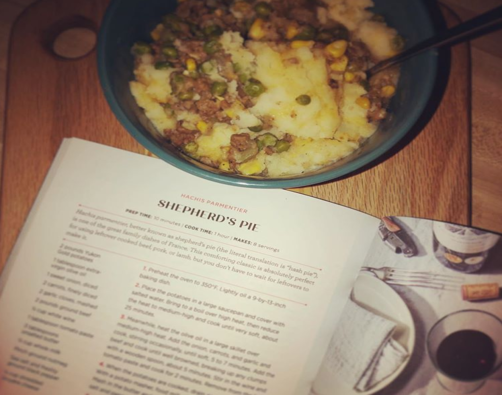 Copy provided by Callisto’s Publishers Club
Posted by Kelly (and the Book Boar) at 7:30 PM