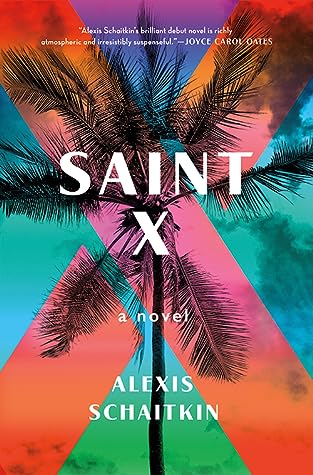 Saint X is the story about a family of four who goes on the annual Christmastime holiday and return to their lives in New York City with only three members. More particularly . . . .

What is known about the night Alison disappeared: At approximately 8 p.m. she met the blond boy by the swimming pool, a fact confirmed by an elderly security guard named Harold Moses. They went to the staff parking lot and smoked a joint together. At 8:30 p.m., the boy arrived at the hotel bar without Alison. At approximately 10:15 p.m., Alison returned to the parking lot, where Edwin Hastie and Clive Richardson picked her up in Edwin’s car, a 1980 Vauxhall Astra, eggplant in color, and the three of them drove across the island to the Basin. They spent two hours at a local watering hole called Paulette’s Place, where my sister was seen with the two men, smoking pot and drinking rum and dancing. Several patrons at Paulette’s Place confirm that she departed with the men at approximately 12:45 a.m. At 1:30 a.m., a police officer named Roy Cannadine pulled the Vauxhall Astra over on Mayfair Road for erratic driving. Only Clive and Edwin were inside . . . .

I know it’s against the “rules” to quote from a not-yet-published book, so please note the above may change/not even be in the final version, but I think it’s important to acknowledge the pink elephant in the room that is automatically going to make many readers' minds go to . . . . 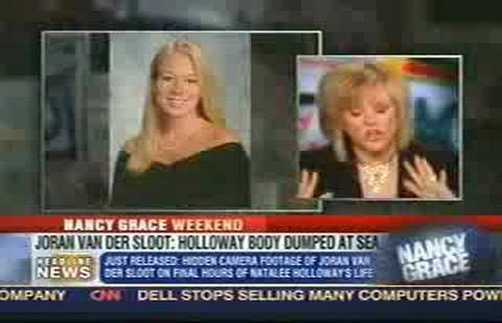 And that is absolutely okay because obviously the jumping off point of this book is truly “ripped from the headlines” – just don’t expect the end product to be some Nancy Grace titillating twisty turny over-the-top type of thriller. If that’s what you’re looking for, there’s a solid chance you will end up becoming a “wrongreader” like so many others (myself included – times infinity, sadly). Same goes for . . . .

For readers of Emma Cline’s The Girls and Lauren Groff’s Fates and Furies.

First, because I’ve never read Fates and Furies so I have no clue (but it did receive a lot of stinky ratings from my friends), and second because THE GIRLS???? That thing was a turd and it is nothing like this. Nope. This is the story about the people affected most by the disappearance/presumed death of Alison – even years and years and years after the fact. It’s a story about how one event can change lives forever. It’s about grief, and a bit about obsession (but again, not in some sort of tabloid television type of way). And if you really feel the need to compare it to another author? Make that author be Ivy Pochoda because if you like the way she delivers a story there’s a good chance you’ll like this too. The blurb is right about the ending, though. It comes out of left field and makes you have some unexpected feels. For those looking for shock and awe? Readjust your expectations and give it a go because this is real good.

ARC provided by the publisher in exchange for an honest review.
Posted by Kelly (and the Book Boar) at 7:00 PM