A Day in the Life of Marlon Bundo by Jill Twiss 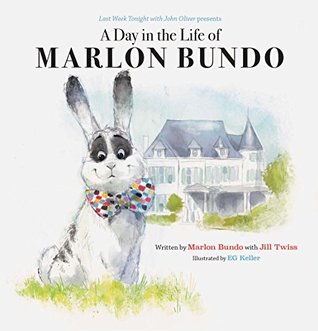 Luckily the fancy library is right down the street from the office and they came to the rescue . . . . 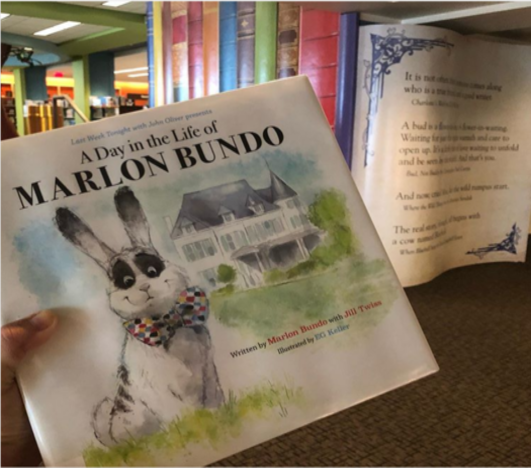 You go fancy library! You may not have mommy’s special types of science books that she likes, but you is smart, you is kind and you is important.

The story here is just what it says – a day in the life of a little bunny called Marlon Bundo. Marlon lives in a big old house called the White House with his grandpa, Mike Pence . . . .

There’s not a whole lot for a little bunny to do and Marlon is lonely *sadface* - untillllllllll he meets another bunny named Wesley and they fall into instalove (which normally would equal one star, but rabbits do have a reputation to withhold so it gets a pass) and decide they never want to hop alone again. But the Stink Bug in Charge has other plans . . . . 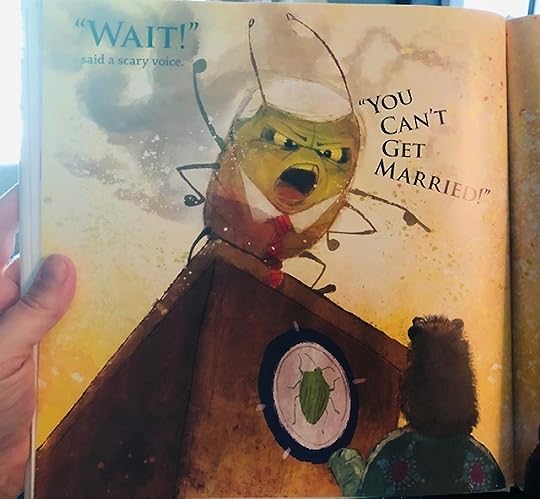 You see, he has already determined boy bunnies can only marry girl bunnies. So the bunnies (and hedgehogs and badgers and cats and otters and on and on and on) exercise their rights and vote that old stinker right out of office!

Okay, so I may have spoiled the entire thing, but hopefully no one cares. The whole point of this story is to teach the lesson that . . . .

Everyone is different. And different is NOT bad.

And to take a bit of the piss out of the uggos who are currently running the asylum country. All 5 Stars are granted simply for the fact that the proceeds from this book are 100% directed to charity. Now everyone go read a banned or challenged book.