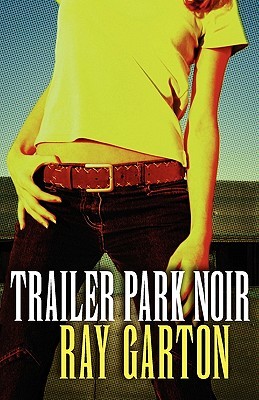 Before we get started let’s get real clear on some things. Aside from my addiction to The Real Housewives In Every-Single-City-On-The-Entire-Planet franchise, I don’t watch a lot of television programs. The ones I do often find myself tuning into? Well, they tend to have some similarities. I like fellas like these . . . . 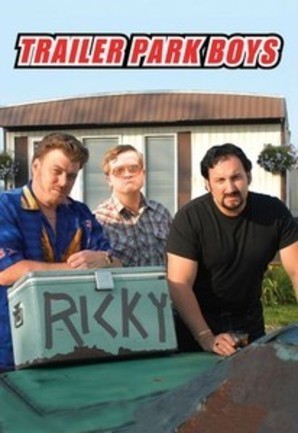 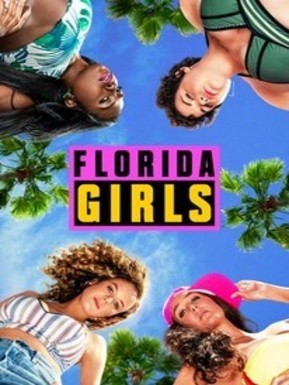 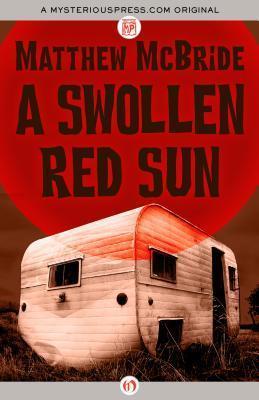 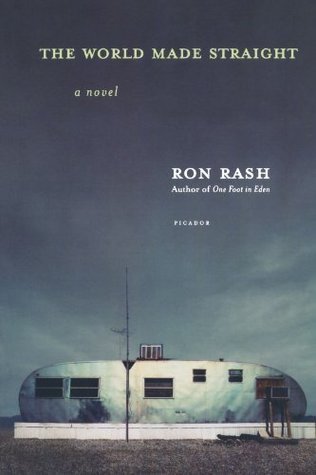 Or the one I’m currently reviewing.

My name is Kelly and I am addicted to the trailer park lifestyle. In theory Trailer Park Noir should have been a hit. Not only did it have a winner of a title and irresistible cover art, but the residents of the Riverside Mobile Home Park were just the type of folks I hoped to meet. Struggling single mother with a special-needs daughter, widowed PI with a booze problem, slovenly property manager, internet pornographer, methamphetamine manufacturer, dead person. You know, my kind of crowd. And the beginning and the ending of this book were what generally result in 4 and 5 Star ratings for me. So where did things go wrong in the middle???? Well to begin with, while I’m not personally “triggered” by many (okay, ANY) things, when it comes to items I feel others would potentially want to be warned about, it’s pretty much . . . .

And the people who could potentially be offended by this????

To me there’s a HUGE difference in writing about topics that you know will limit your audience (i.e., ANY book in the “grit lit” genre) and writing about a topic with the intention of turning off your readers. There’s not a fine line between gritty and squicky, there’s a giant cavern. Books like this or The Traveling Vampire Show leave a bad taste in my mouth because I question whether the taste level has been turned so far South as an attempt by the author to mask their inability to write well or because they get off on telling these types of stories. Either one is going to result in a low rating from me. Trailer Park Noir gets a bump from 1 to 2 due to its potential to be better than it was (and that title and cover, obvi).
Posted by Kelly (and the Book Boar) at 7:00 PM