The Figgs by Ali Bryan 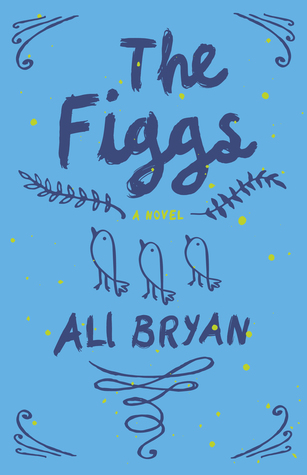 I was fully prepared to hate everything about The Figgs upon seeing a comparison made to . . . . .

Good grief but those are some big shoes to fill. However, the combination of my love for dysfunctional families along with the admiration of whoever had the cajones to namedrop Tropper like it was nothing was too strong to resist. And now that I’m finished? Well, I am happy to report I feel nearly the same way about the Figgs as I did about the Altmans . . .

(The only thing missing is a wicked crush on Judd.)

All June ever wanted for herself and her husband Randy was to be able to retire in peace – maybe sell the house and move someplace warm, or at minimum get to take that road trip she’s dreamed of her entire marriage. That’s been impossible, however, thanks to Tom, Vanessa and Derek – their adult children who still reside in the family home. We meet the Figgs as June is trying one last push to get the children to clean up all of their old crap and clear out of the house. Little does June know that rather than losing some family members, the house is getting ready for a plus one, in the form of Derek’s baby no one knew was even expected.

The remainder of the story is coming to terms with alllllll of their family’s history. Learning that . . . . 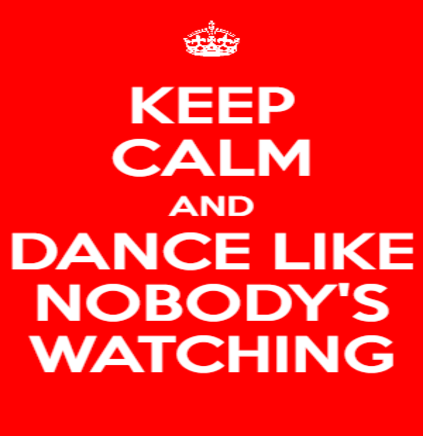 While realizing that the Figgs might not appear as dysfunctional from an outsider’s perspective as they do from an insider’s . . . .

ARC received from NetGalley in exchange for an honest review. Thank you, NetGalley!