Welllllllllll. Here we are again. Good news is, I liked this one more than the badgers. Bad news is, I still kind of read it wrong. Positives include my type of people like werewolves and vampires and shifters without all of the . . . . .

Mercy in particular really kinda being my type of person . . . .

Set in Coeur d’Alene, which is apparently the werewolf capital of the world, much like . . . . . 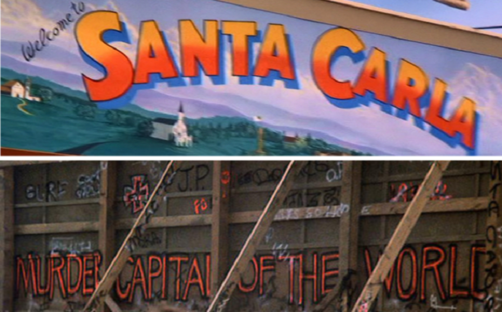 And a heavy on the whodunit while being almost nonexistent when it came to the romance. Buuuuuuuuuuut, these people were kind of terrible at being supernatural creatures and it was one losing battle/tranquilizing/kidnapping after another that made this seem A LOT longer than 300 pages to me.

However, it did achieve the goal getting me yet another step closer to my Major Award . . . .