In God We Trust: All Others Pay Cash by Jean Shepherd 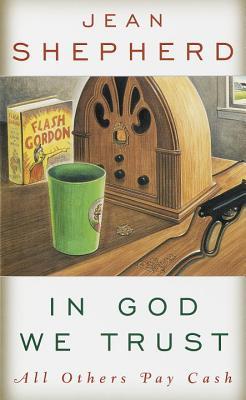 To borrower some of Jean Shepherd’s own words, I chose to read In God We Trust: All Others Pay Cash in order to prepare for the . . . .

“Yearly bacchanalia of peace of earth and good will to men.”

Save your breath if you want to tell me “it’s too early” or “it’s not even Thanksgiving yet” because this is pretty much me . . . .

Anywho, I settled for the eCopy and had a pretty enjoyable time experiencing new vignettes about crappie fishing and blind dates and faulty roman candles. And while creative license was taken with some of the selections such as this fabulous gift from Aunt Clara . . .

Being merely slippers rather than a full suit and this memorable moment . . . .

Being a mash-up of a little Santa’s Village mixed with a World’s Fair attraction or the quest for the Little Orphan Annie Secret Decoder Ring having a bit more depth . . . .

It was still like old home week when Ralphie spun yarns of finally acquiring his 200-shot, range model air rifle, with a compass in the stock and this thing that tells time . . . .

Or when Ralphie beat the crap out of that awful Grover Dill or when the Old Man finally received his major award . . . .

While drinking the afternoon away at Flick’s tavern.

3.5 Stars due to lack of audio as well as the lack of some of my favorite moments such as the Double Dog Dare . . . .

But hey, at least it inspired me to get "the soft gleam of electric sex gleaming in the window" . . . . 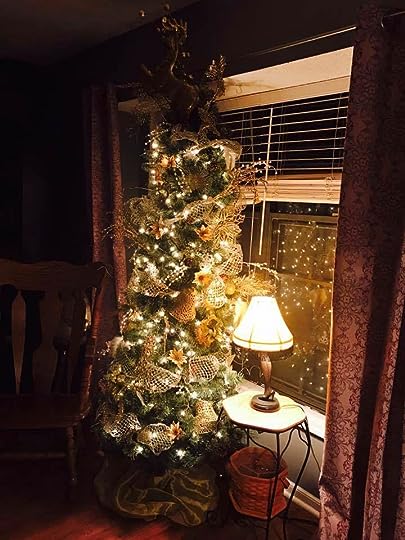