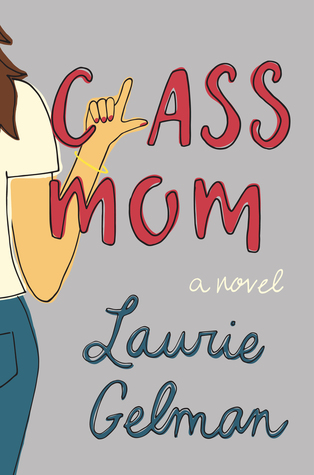 “When did peanut butter become the grade-school equivalent of anthrax?”
Meet Jen . . . .

“At the ripe old age of forty-six, I have two girls in college and one boy starting kindergarten. And I’m the oldest mom in the grade. Oh sorry, the wisest.”

This is her second round of class mom duties, but the first time having a husband in the equation. You see, back in the day Jen spent her time uhhhhh traveling . . . .

Her oldest’s father may or may not have been Michael Hutchence of INXS fame (God rest his soul) and her second daughter’s father was definitely a roadie. But Jen is older and (as referenced above) wiser now, she’s a stay-at-home mom to little Max and is married to the love of her life Ron. Class Mom follows Jen’s antics during Max’s first year of school and her (hopefully) final year of being the class mom.

Let me first put a warning out there that this book is DEFINITELY not for everyone – because the main character????

The weirdest thing is this Jen is what I wanted People I Want To Punch In The Throat’s Jen to be like and what a strange little coinky-dink that this book takes place in my (well really Kemper’s) neck of the woods (but I have to associate with people from her side of the ‘burbs constantly due to kids’ baseball and they are JUST LIKE THESE WOMEN). Lululemon (or LaRoe, depending on budget) mommies who think that their Little Billy is the Best Little Billy Who Ever Billied and make you question your decision to ever let someone rent out your uterus since you’re now forced to interact with awfulness for 18 years. Jen says everything I wish I would say and, for the most part, I found her to be the most delightful kind of asshole. Spoilerish opinions ahead: The only things I really couldn’t get on board with were the flirty-text relationship with her former high school crush turned current fellow parent. Call me old fashioned, but I don’t approve of that behavior. I also could have lived without the big “life goal” being to complete a mudder because seriously????

But other than those minor quips, this thing is worthy of 4 Stars while you discover along with Jen that . . . .

“The grass is always greener over the septic tank.” - Erma Bombeck

Not only did this have me literally LOLing, but from what I can see of the author’s profile, she’s not from here but boy oh boy did she nail this portion of flyover country. And all the references to local places!!! I was fully prepared to chew my own arm off if she mentioned Garozzo’s one more time because . . . . . 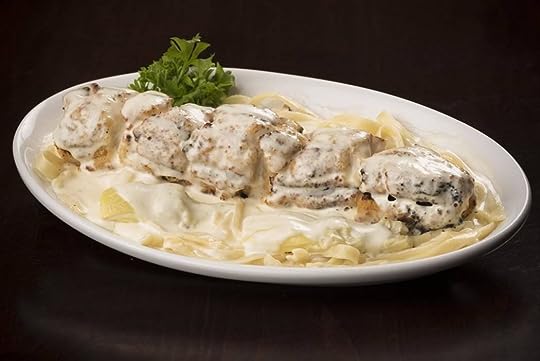 But luckily I remembered the grocery store has the hook-up so I won’t even have to put on my Thanksgiving Pantsi in order to pig out . . . . . 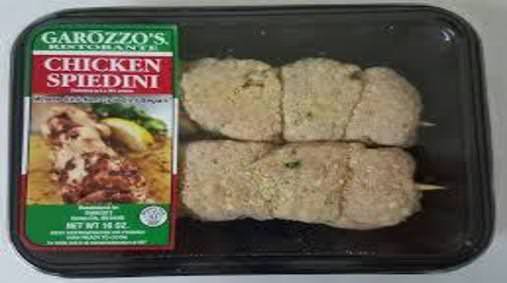 The only thing she got wrong? Minsky’s pizza is pretty much the equivalent of Pizza Hut to me at this point since there’s one on every corner. She could have least given a shout out to Da Bronx or better yet, my personal fave Tim’s Pizza! Home of the Ballpark Pizza – polish sausage and sauerkraut. Don’t knock it ‘til you tried it : ) 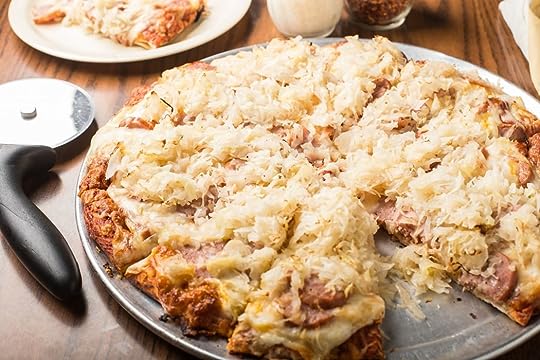