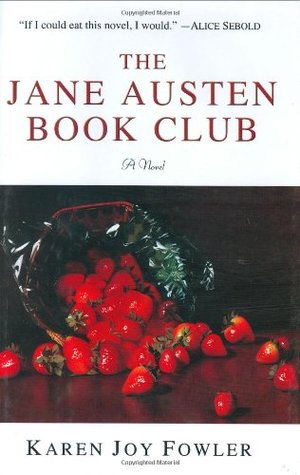 I’m not exactly what you’d call a Jane Austen fangirl like the folks in this book club, but I do have a sort of an unhealthy relationship with Pride and Prejudice along with any and all of its gazillions of retellings. So why did it take me so long to read this book? Well, basically it’s all Fern's fault. Have you ever been terrified of reading anything else by an author after having sort of a lifechanging moment with the first thing you read by them and you just can’t imagine their other stuff even being able to hold a candle to the other book’s greatness? Yeah, that’s pretty much what my problem was with this – despite it having a title that pretty much guaranteed the story within would provide at least a modicum of enjoyment for me.

It may have taken years, but I finally decided to nut up and read this out on the deck earlier this year when it wasn’t hot enough to fuse my underwear to my ass. I don’t know what I was scared of. It was exactly what I hoped it would be with characters who I would love know in real life. And while it certainly does not compare to We Are All Completely Beside Ourselves it shouldn’t have to. They are totally different stories that I wouldn’t even categorize in the same genre. 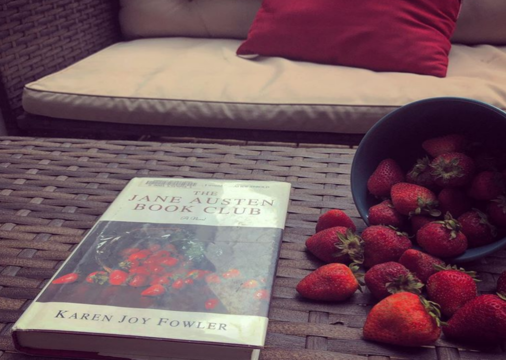